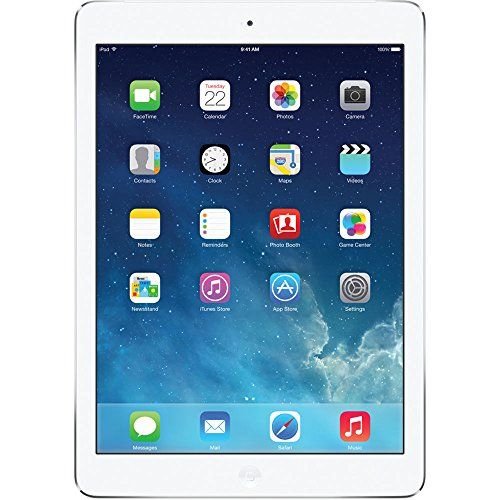 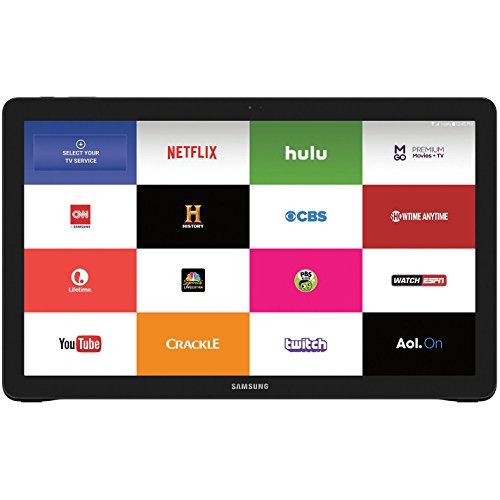 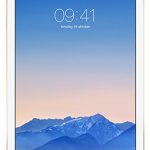 Apple introduces the 64-bit architecture to the iPad Air, which allows for more robust and powerful apps. Utilizing the A7 chip, the iPad Air runs apps faster and more efficiently than its predecessor. In fact, the A7 chip runs twice as fast as the A6X chip of the previous generation iPad. Also, the A7 chip supports OpenGL ES version 3.0 so the iPad Air can enable detailed graphics and visual effects once only possible on desktop computers and game consoles.
Maximum Resolution: 2048 x 1536
Wireless Connectivity: Bluetooth 4.0 + HS, 802.11 a/b/g/n
Built-in Webcam: Yes
Operating System: iOS
Drive Capacity: 32GB